When I was first referred to Sheila, by by real estate agent Lawana, I was told that she worked miracles, and at the time that I met her I was in need of a major miracle. When Sheila and I first touched base, I had already found a house, had an offer accepted on it and also had a lender that I was working with that had given me a preapproval letter, and was closing within 30 days on Oct 30, 2013. About 2 weeks before closing my previous lender told me that there was nothing that he could do and that he was not able to get my loan processed. I was ready to throw my hands up and walk away. Thank goodness for my real estate agent Lawana who asked if I would be willing to give Sheila a chance to see what she could do. Lawana stated that Sheila was a go getter and again worked miracles. 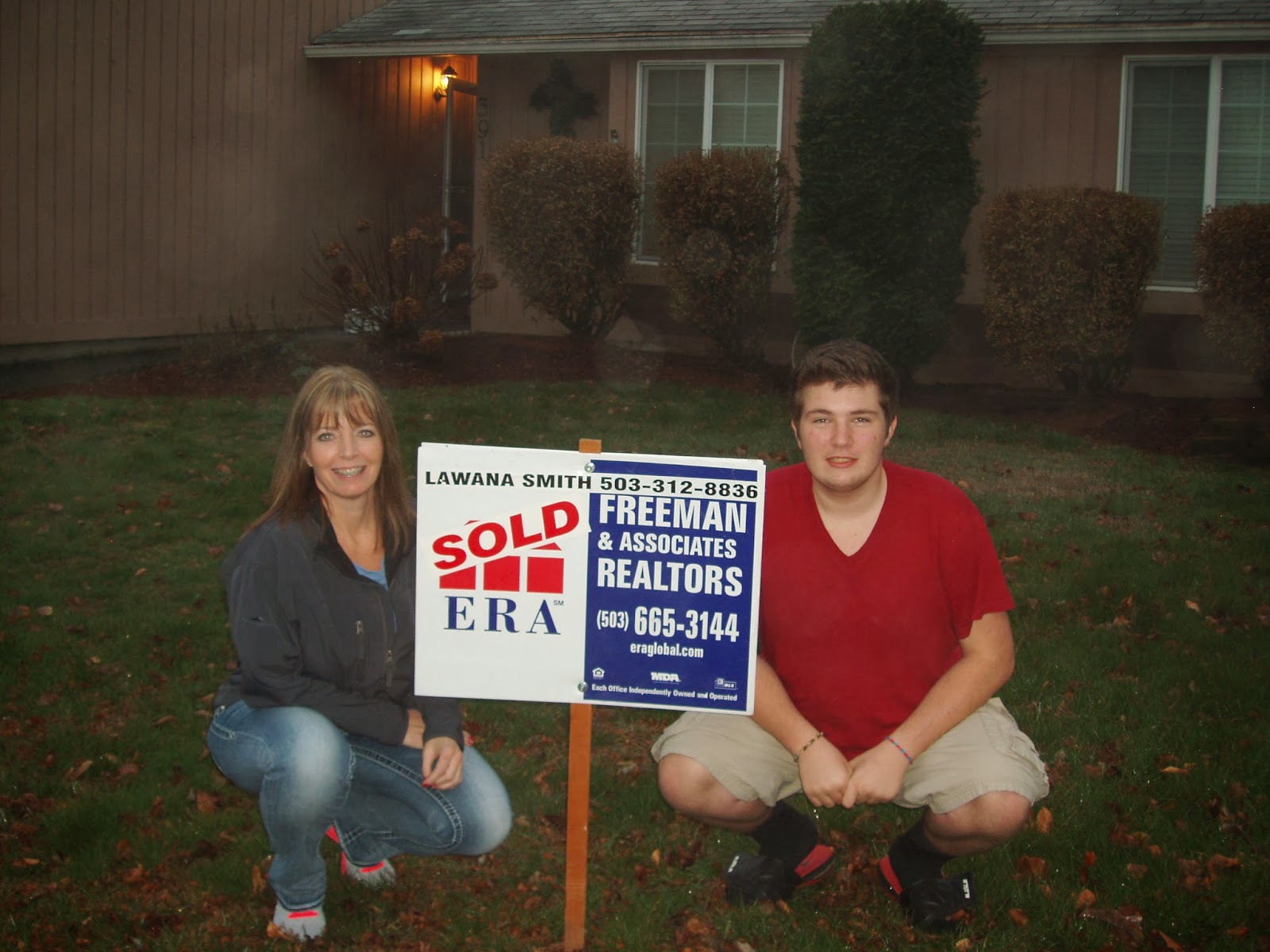 Within the next couple of days Sheila was on a mission to get this done. Although this was a stressful situation Sheila was on top of everything and was a great motivator and kept me looking up and confident that everything was going to work out. I know Sheila dealt with a lot more things on her side then I did I mine, but she was always a joy to talk to on the phone, even if it was bad news or asking for more paperwork. Sheila and I worked very well together and her communication was outstanding. It didn’t matter if it was 6am or 10pm; I always got a response from her. Through all the sweat and tears that were shed, not only by me, but by Sheila as well this loan was completed and my house was able to close in the month of November.

I am now very excited to say that my son and I are now home owners and I do not think it would have happened without the hard work of Sheila.

It's kind of fun to do the impossible
-Walt Disney

It's great to be reminded that it's ok to dream big. That's part of what you and I do each day - help others dream big.
I wanted to share my new website with you as I am dreaming big myself this year.


It is a great tool for those people interested in finding out more about qualifying for a loan. I will be adding additional tools over the next few months.
If there is something you think I could add that would be of benefit to others please feel free to let me know. I am of course always available by phone at 503.793.8085 or email.Have a great day,
Sheila

For over 14 years, I have been helping families achieve their dreams. Whether you are looking to finance a new home, make some home improvements, manage your debt, or reduce your mortgage payments, I can help you sort through all of the complex choices and provide you with a lending solution that you will be delighted with. NMLS-113678 CO-106650 ML-2166

How To Reach Me